Grey’s Anatomy -Season 7, episode 18- introduced a new concept to the series; a musical episode titled “Song Beneath The Song”! As we, the fans of Grey’s Anatomy, knows how music/sound track plays a huge role in the series and they’ve always chosen amazing tracks – at least I think so 😉

What did you think of it? Did you like it?

I LOVED IT! Its amazing! Great work you guys!

In episode 16 of Gossip Girl season IV, Chuck tells Lily in one of the scenes: Lily, once again… I’m sorry!

Caption translated Lily to (زنبق) The flower name in Arabic!

Blair’s new Minion does it again in that same episode (in translation)…. زنبق همفري 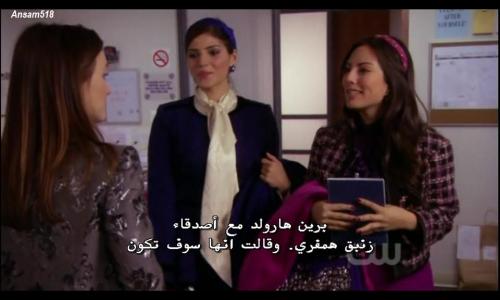 Even worse? When Serena tells her brother I will be right back!!! سأكون الظهير الأيمن

Much more on that episode! I just got those three for you! LOL

What is Gossip Girl Saying in the Introduction?

She starts by: “Gossip Girl here! Your one and only source into the scandalous lives of Manhattan’s elite” and then after the summary (of previous episode(s)) she says something! I cant quite get the first sentences so I googled it and got a couple of answers…

Where has she been, Serena?
And who am I?
That’s one secret I’ll never tell.
You know you love me.
xoxo… Gossip Girl

Why isnt she answering?
And who am i?
That’s one secret I’ll never tell.
You know you love me
xoxo, gossip girl

The Kuwait International Film Retreat started yesterday and will be on until Friday, April 8th 2011

Mr. Mohammed AlMuhaini of Zain Telecom sent me an email about the event, he explained that this is the first time we have something like a film festival in Kuwait where we have a red carpet and celebrities attending the event 😉

The Kuwait Film Retreat will make the impact required for an event that will be recognized worldwide keeping the 3 days event up and running 24/7.

Location will be Hilton Al-Mangaf and the Al-Kout Mall Cinemas.

Workshops, Red Carpet Events, and FilmPremieres will take place at the Hilton Resort in Mangaf.

You can check out the schedule here (link)

The producer of the new upcoming show Sout Alsahara sent me an introductory email about the show, which is basically a singing competition show that will be aired on Al Shahed TV in April.

The registration door is now open for both males & females to apply. 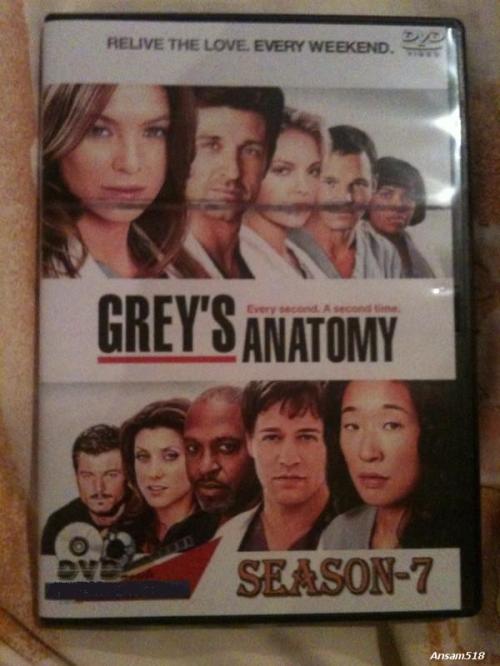 I got to see the first four episodes of Grey’s Anatomy (pirated copy as you see) not too long ago! The cover caught my attention LOL! Seriously? Is that the cover to have for season 7??? 😛

Stolen from my friend’s  facebook wall 😛 (Thanks Alia S.E.)

What do you think?