My dad, his Egyptian friend Ali, and I went to see the Pyramids of Egypt. We planned a trip with our driver to Giza followed by Sakkara.

The same thing happened again and we were asked for our passport at the entrance and security check (link). Even though we talked to them in PURE Arabic, they said they have to see passports! It started to become an argument between the two security guards (male and female) and Ali, my dad’s Egyptian friend! I literally stepped back away from that because it was getting “louder”! Thank God we were saved by their young and very helpful superior who surely let us in with no trouble and apologized for the inconvenience (I really hope they work on this because it just sets you off and spoils your mood before you even enter the area!) 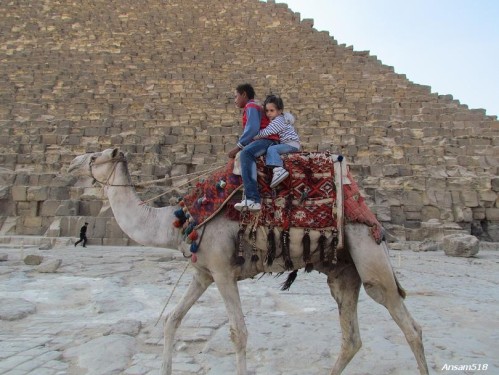 I was impressed by the amount of info he got about the Pyramids… he also talked in more than three languages – impressive! But I really didnt like the fact that he was eating sunflower seeds and spitting them out while talking to us in our “touristic” tour!

Anyways… we got to see and learn more this time! There are boat pits around the pyramids and we also got to go inside one of the “locked” Mastaba‘s! Yes they unlock it for you if you tip them 😉 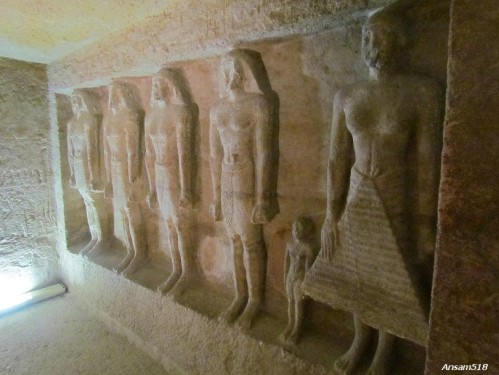 Check out those cool Egyptian Hieroglyphs! 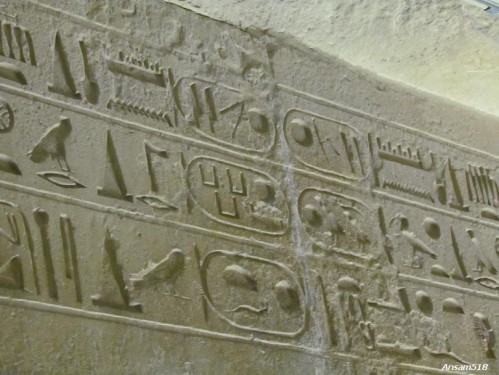 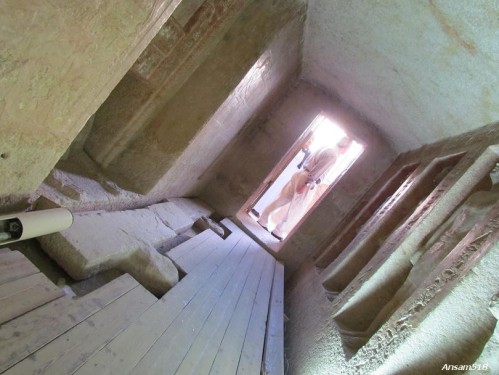 Those lights are used for the “Light & Sound Show” of the pyramids!

The Great Pyramids of Giza… breathtaking! 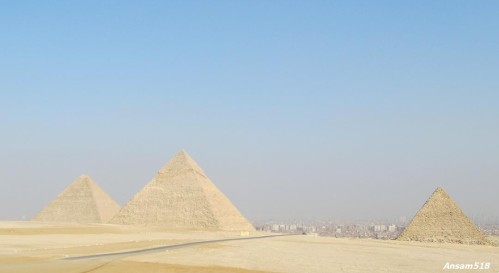 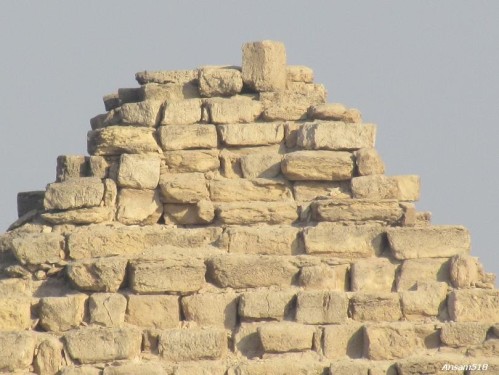 Too bad I didnt get to go inside any of them… we initially bought the tickets to go inside, but were told some were closed! It started to get late so we drove to Sakkara, which is around 30KM away, to save time! Maybe next time I get to do that?

Anyways… we got to Sakkara, and started of the area with Titi Pyramids (which is an upside down one – a subterranean one), Tombs of Merereuka, and Tomb of Kagmeni

We also got another young nice Egyptologist to walks through… He took us to Titi’s subterranean chambers. He told us that Titi was the first King of Dynasty VI 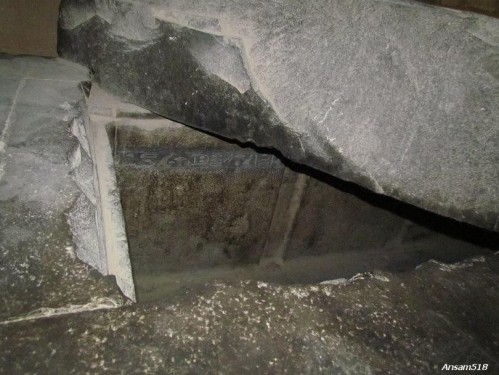 Check out those pyramid texts… columns of hieroglyphs inscriptions 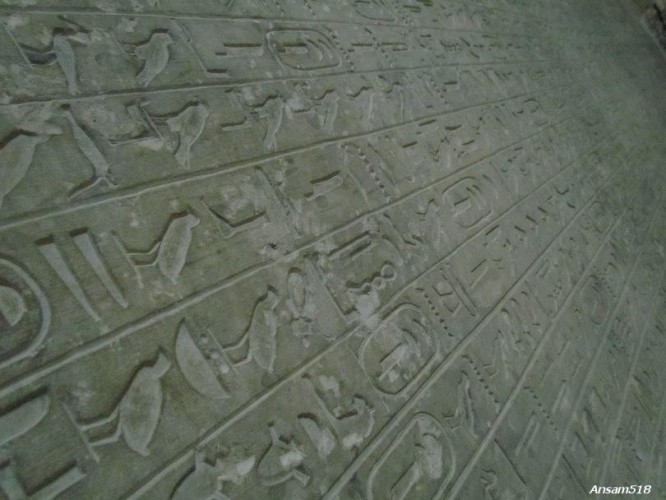 We then drove up to see Djoser’s Step Pyramid…. where we were taken care of by another Egyptologist. This time it was an old wise man with a sense of humor! I was so impressed by him too for that he spoke Italian, English, Arabic, Spanish… and more!

Here it is, the Pyramid of Djoser!

While up there I saw those Pyramids from far away, I was told it was the Pyramids of Dashur… so I zoomed in and snapped a photo anyway. Maybe I get to visit those pyramids on my next trip?

Anyways… it was almost 4:00PM and that’s when they close down most of the historic sites in Egypt… I didnt have enough so our nice tour guide sneaked us in some more ruins around the area until it was around 4:30PM LOL

It was a fun and eventful day… remember to bring in water bottles, eye drops, lotion, and scarves/hats to cover your head with while touring those areas 😉

This entry was posted in A Day With Me, History, Problem, Travel. Bookmark the permalink.

5 responses to “The Pyramids”