Of course! Its Belgium, we just had to go around and eat chocolate while we can! We passed by few stores here and there

Oh gotta ❤ neuhaus! I bough chocolate for my chocolate lovers loved ones! Oh and I will review ChocoSpresso in a later post (picture below)! 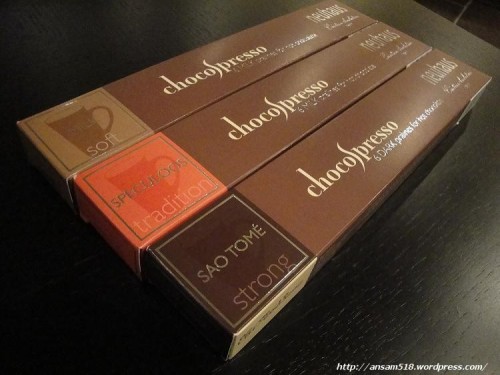 After lunch, we walked around the city… it was so cold. We came across a store called VALROHNA. 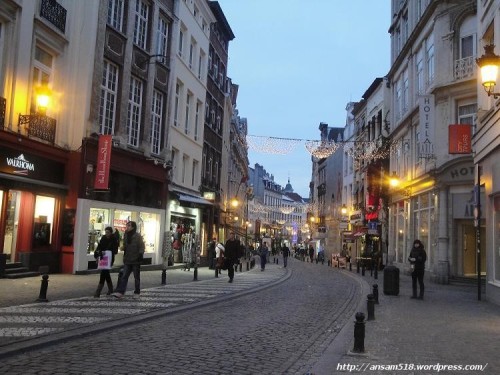 The store owner/partner asked us to come in. His name was Anthony, and he was really nice and friendly 🙂 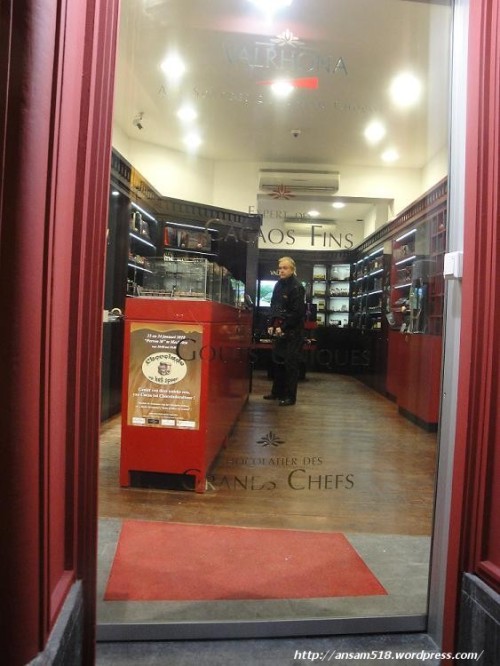 He was generous enough to make us all taste whatever chocolates we wanted. My sisters ended up buying a set of tin boxes with different flavors! Below is one of which. 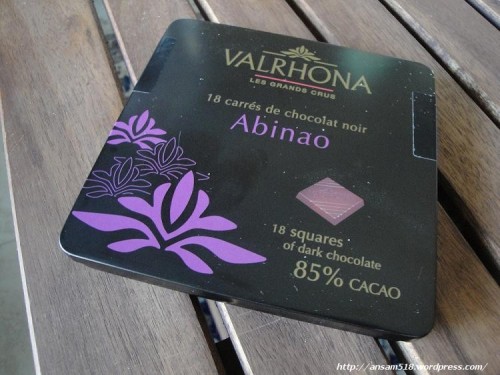 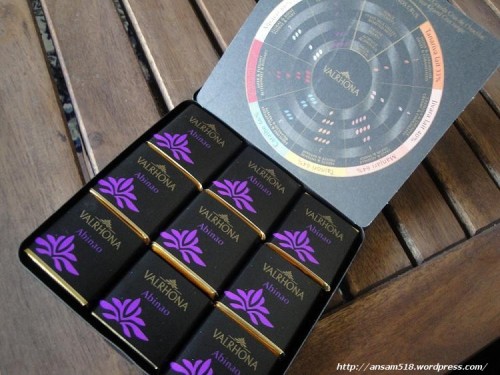 After long conversations and lots of chocolate browsing he asked where we’re from, and when we told him Kuwait… he started to talk in Arabic! He was hilarious! As he explained, he is taking classes, and then invited us to his other store CHOCOPOLIS 🙂

The idea came when he was studying the Acropolis of Athens. He said while they have the Acropolis in Athens, he wanted to have Chocoplis (City of Chocolate) in Belgium! And that when he first opened his store a couple of years back 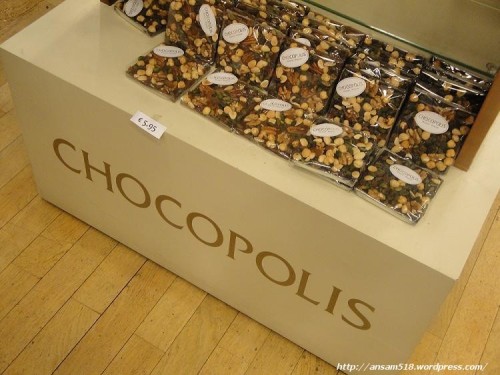 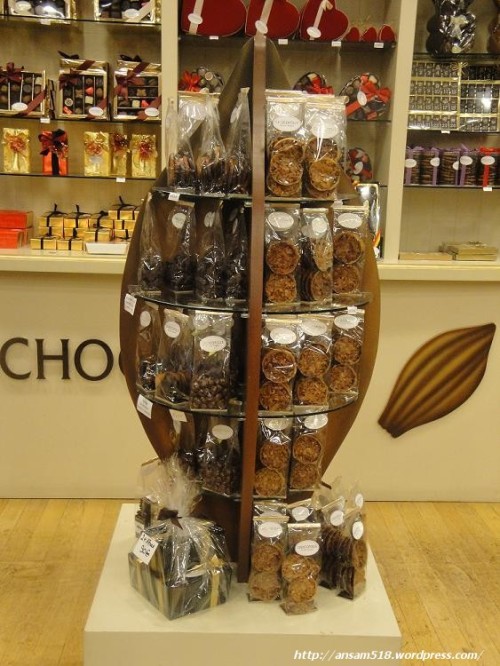 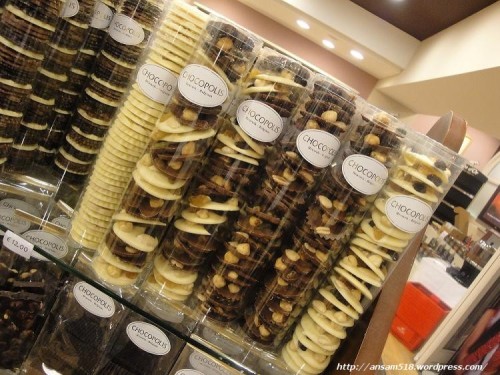 It was really hard for us to pick! Everything looked really good and the aroma was mind blowing!

And check this out….

Their own Chocolaterie where they make chocolates! 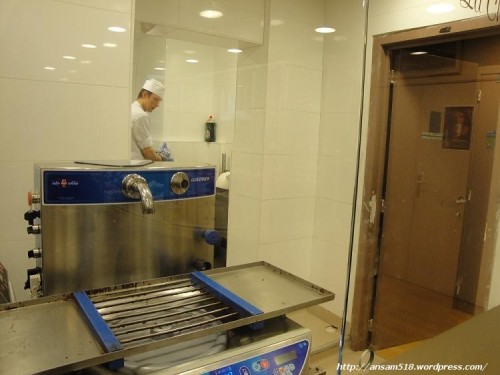 In shorts, Anthony was super nice and very friendly. He showered us with all kinds of chocolates from both stores, gave us souvenirs too! And he said, they dont mind shipping to Kuwait when arranged.

This entry was posted in A Day With Me, Food, Pictures, Review, Travel. Bookmark the permalink.