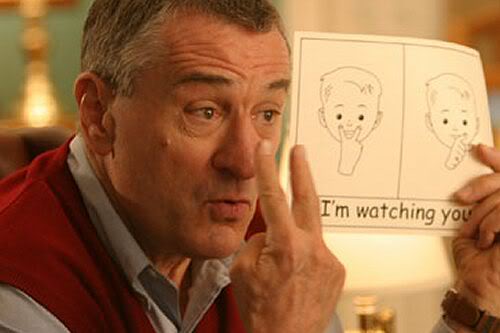 Kuwait’s information minister has said that some blogs’ content have become a threat to the national cohesion, and appealed to the parliament to endorse a proposal to monitor blogs, citing social and stability threats, Gulf News has reported. “We are therefore working on a draft law to monitor blogs and we urge the parliament to approve it,” Shaikh Ahmad Al Abdullah Al Sabah told Kuwait’s MPs.

This entry was posted in Blogs, News. Bookmark the permalink.